Lithium is one of the most important metals today. Most rechargeable electronics, including mobile phones, laptops, and even solar power systems, run on lithium-based batteries. Because of the metal’s unique properties, lithium alloys and compounds are also used in aircraft and space vehicles. If you are looking for some more of lithium’s applications, you don’t need to look very far though. You may be encountering the metal more frequently in daily life than you have known all along.

Here are four everyday objects that contain the element:

If you use a lot of glassware in your kitchen, there is a good chance you use one with lithium. The metal is added, as lithium carbonate, to flux used in making shatter-proof glassware, such as those manufactured by Pyrex. This flux makes up about five percent of the resulting product’s composition.

Lithium carbonate does more than make glass stronger; it also allows glass companies to save time and energy. Manufacturing glass products takes up a lot of power, mostly because of the immense temperatures needed to melt and mold glass. Lithium is added to lower the melting point of the glass, allowing companies to make their products while cutting down on required power by up to 10 percent.

The metal’s use in mobile devices has had a lot of impact on lithium price in recent years, but its application in electronics is nothing recent. Before flat screens became mainstream, television units were a lot bulkier. Back when cathode ray tubes (CRT) were the standard technology for televisions and computer monitors, screens were made with special glasses that contained either lithium oxide or lithium carbonate. 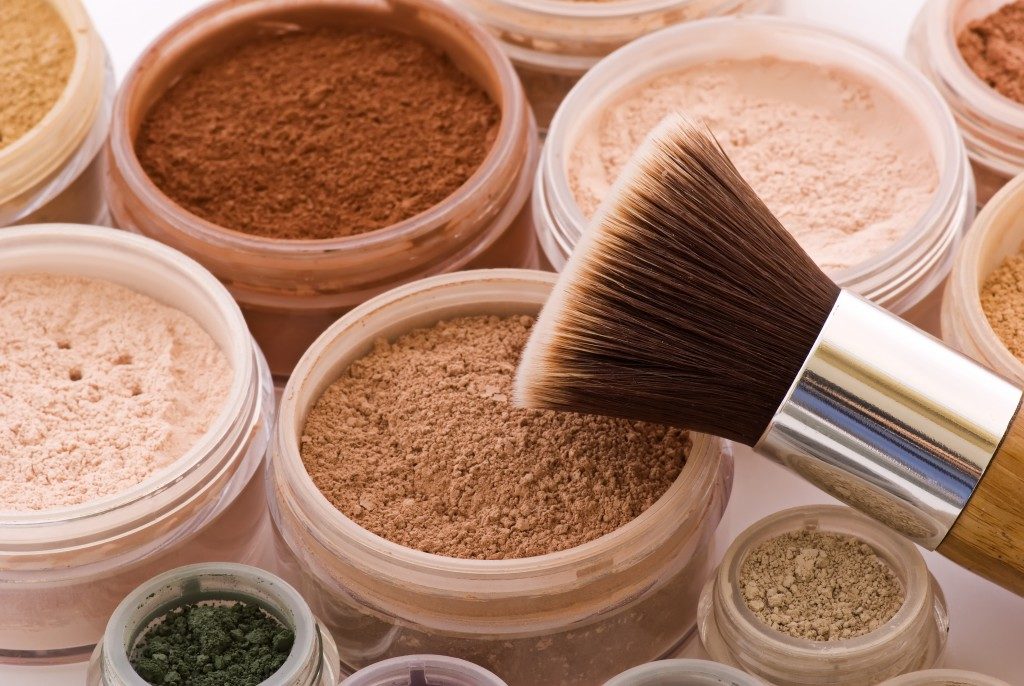 Lithium may be a metal, but its applications are not purely industrial. As lithium stearate, it is added to a wide range of cosmetic products, including eyeliners, lipsticks, foundations, eyeshadow, and mascaras. You may also find it in baby powder, deodorants, perfumes, skin care products, and hair products.

Lithium stearate is part of a chemical group called Stearate salts. Apart from being an effective lubricant, it helps keep emulsions intact by preventing their liquid components from separating with their oil components. It also thickens the oil and makes the finished product less transparent.

You’ve probably seen lithium burn every year, and you don’t know it. The fireworks you see during the Fourth of July, and other celebrations are made up of various components. Black powder is what makes them explode, but their bright colors are achieved by burning different metals. Lithium is highly flammable, and although it burns white, it produces a crimson flame. It is one of two metals added to produce red sparks – strontium is added for deep red while lithium is used for medium-colored red.

These days, searching for the uses of lithium is anything but difficult. As one of the most versatile metals in the periodic table, it is used for a wide variety of applications ranging from highly specialized machinery to objects you use or encounter every day.