It isn’t uncommon to see backpackers travelling in Australia while working on farms to pick fruits, vegetables and other crops. With the help of local farmers and agricultural ladders, tourists can earn while they explore the country. This is a good opportunity for travellers on a budget, given not many countries offer casual labour options for non-citizens.

Below is your guide for casual fruit picking labour in Australia:

Most of the nation’s fruit and vegetables are grown in Queensland, making it an ideal state for fruit picking. Farms in Queensland offer fruit picking work opportunities throughout the year, but its most productive season is from November through January.

Another major fruit and vegetable growing region, New South Wales (NSW) is one of the best places in Australia to find work as a seasonal labourer. The peak picking season in NSW is between November to April. NSW also has a large livestock industry, allowing you to find work on sheep and cattle ranches from April when mustering season begins.

February is the best time to head to Victoria if backpackers plan on applying for a fruit picking job. Most of the work is based in the area that surrounds the city of Shepparton and the Murray River. Because the climate is colder in Victoria’s highland river valleys, several vineyards in the region provide jobs all year long.

An island of orchards, Tasmania is a gorgeous state to go fruit picking in. Its primary crop is apples, one of the easiest fruits to pick. December through May is the ideal time to be in Tasmania if both locals and tourists are looking for a job as a casual labourer. There is no single agricultural centre for fruit growing in the state, which means work can be found all around the island. 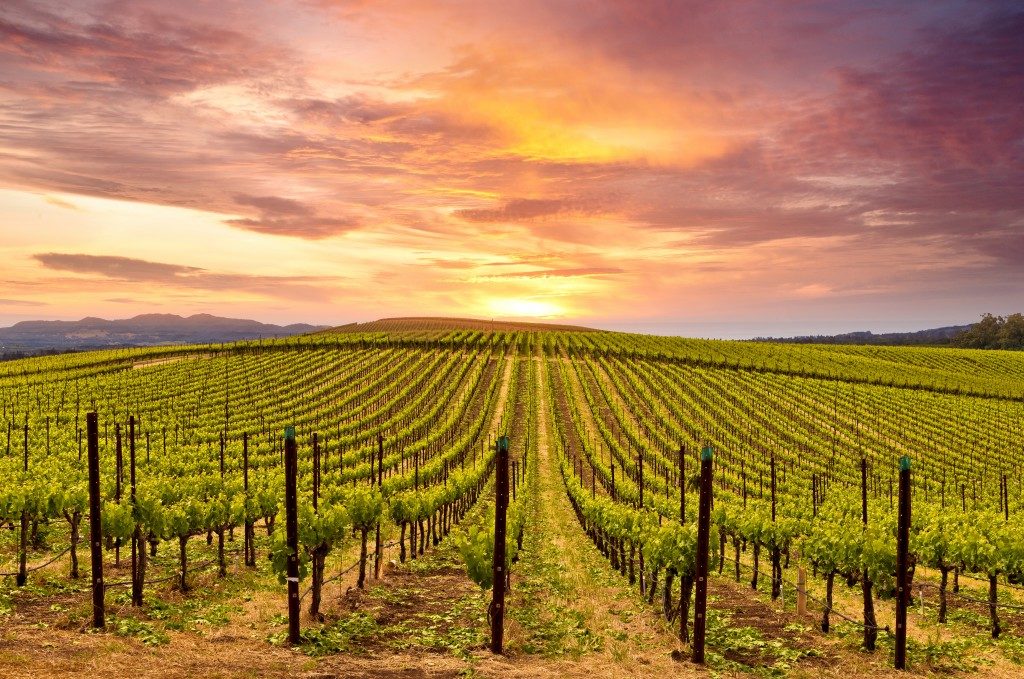 You’ll find the Barossa Valley, the best place to pick grapes and the oldest wine growing region in South Australia. Even if the picking season is from February to April, it’s pretty easy to find work at any time of the year in South Australia. The Riverland area, close to the Murray River, is where most of the fruit and vegetable farms are located. In the summer months, you can find work picking berries and in winter, you’ll find more citrus fruit picking jobs.

In Western Australia, fruit and vegetable jobs are found in its South West region. Grapes, pears and apples are available for picking from October to June. In the North East of the state, you can find harvesting and fruit picking jobs from May to October. Casual employment in the fisheries from March to November is also another option. Fisheries work include picking scallops and working in prawn farms.

Picking fruit is not as easy as you think but if you’ve a desire to travel and work while you’re at it, Australia offers many areas where you can enjoy the outdoors while earning.