A contract is an agreement that is signed by two or more parties. It can include individuals, companies, government bodies or civil groups. The agreement is the bond whereby parties certify and guarantee under oath to perform or cease from doing any specific action for a certain price, or under penalty or forfeit.

For example, non-payment of rentals may lead to the forfeiture of a commercial lease. Often, these contracts are executed in the form of writing, whether informal or formal. But in some rare cases, it can also be performed verbally.

The terms of the contract often contain important terms as who, what, where and how. These stipulations are specifically laid down and agreed by both parties in a way and manner that the agreement should be done.

What Is a Breach of Contract? 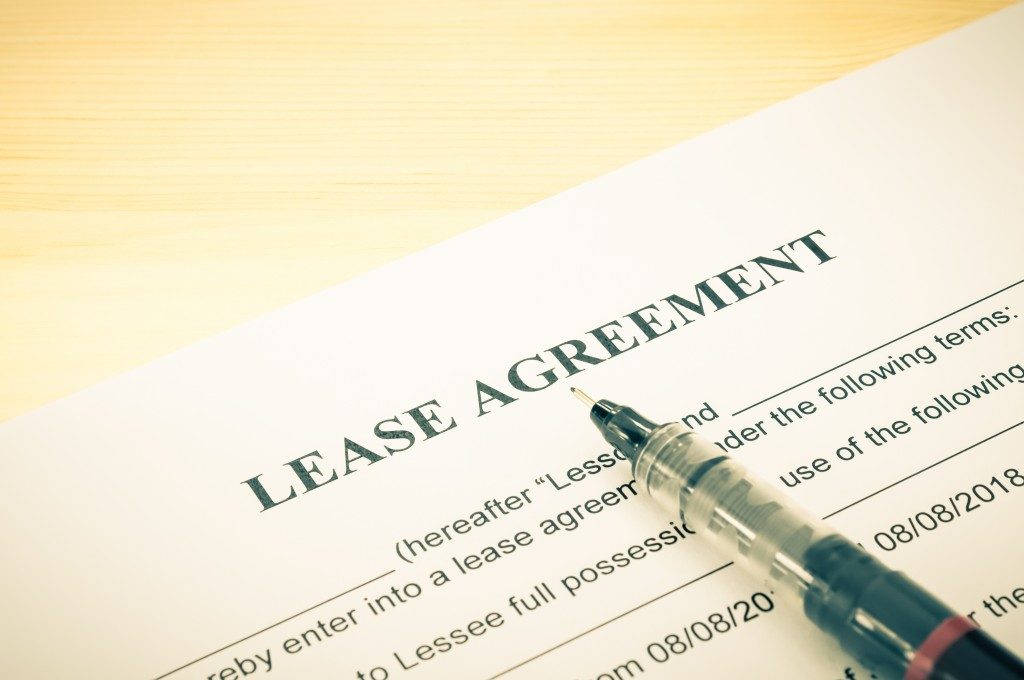 What Are the Remedies?

There are several possible ways to remedy a breach of contract. In case of infringement of contracts, here are some of the best steps to take.

Existing laws, especially those that deal directly with breaches of contract provisions enables contracting parties protection against fraud and unlawful refusal to perform a part of what has been agreed upon. The law can compel both parties to the contract to ensure the fulfilment of what has been stipulated in the contract.

Where direct negotiation is not possible for both parties to settle things outside the court, they must consult with an expert business attorney who can handle the case from beginning to end.