Are your fears holding you back from becoming an entrepreneur? Maybe you’re scared of doing all the hard work and rigorous planning on your own, or you’re afraid you don’t have the finances to start your own business. If your answer is yes, you should consider opening a franchise.

Compared to a sole proprietorship, the franchise business model is relatively easier in a number of ways. Here are some of the advantages of franchising and why it’s worth a second thought.

Buying a franchise a business requires less funding compared to starting your own from scratch. For example, the cost of a cell phone repair franchise is cheaper than opening your own service shop because the franchise can help you get equipment at lower costs

The franchising company will help you acquire the necessary equipment for a lower rate than if you were to individually purchase them. You can also get supplies for better prices because of your franchisor’s ability to buy in bulk and negotiate pricing arrangements with suppliers. As a franchisee, you will receive this benefit.

You can also cut costs on marketing. Since you’re selling an existing brand with a ready market and loyal customers, you won’t have to experiment and go through different logo designs, brand identity revisions, or invest in advertising strategies that might not work. You can avoid these startup blunders and save yourself thousands of dollars. 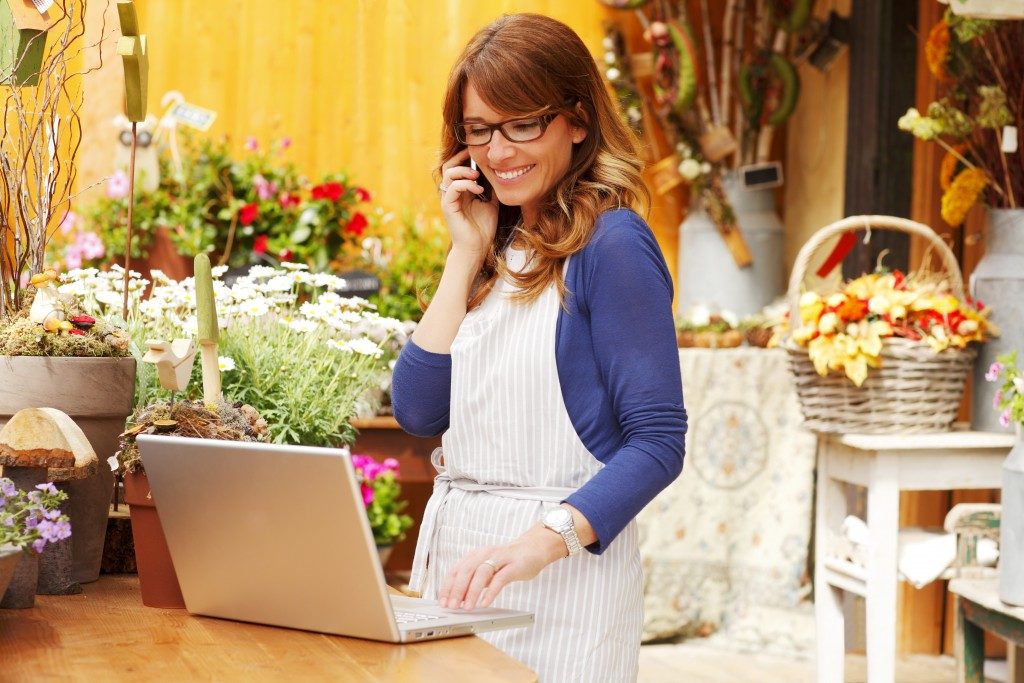 There’s less risk in getting a franchise compared to building your own company from the ground up. Studies show that franchise businesses have a 90 percent success rate while startup businesses have 15 percent. Why?

For one, acquiring a franchise means eliminating uncertainties that would otherwise be present in a startup company. For instance, franchise businesses already have an existing model and standard operations protocols that you would have to adopt as a franchisee. You won’t have to take risks in trying out different models in the initial phase. These systems have been tried, tested, and calibrated over time as well, which means you eliminate the guesswork.

On top of that, other fundamentals are also set in place, such as the target market and brand identity. These are elements that you would still have to figure out if you were to start from the ground up. The franchise you buy will have developed a level of brand awareness. This means a captured market that believes in the franchise’s products or services.

The most excruciating and stressful stage of starting a business is the initial phase. . There’s a lot of fumbling around on how to begin, which suppliers to get, and where to set up your physical store, among others. As a franchisee, you can expect your franchisor to support you in setting up. You’ll get valuable information on where to acquire equipment and supplies. You will also undergo appropriate training so you’re well prepared for the challenges that may lie ahead.

A franchise business is entrepreneurship, minus the uncertainty typical of starting from scratch. With its tried and tested formula, you may be poised for commercial success.