Ordering products online in 2021 has never been easier. You can pay for your stuff via PayPal, Apple Pay, or any payment platform that doesn’t require you to have a bank account. Paying via credit or debit card is just as convenient, and they’re digital wallets, too, like the famous cryptocurrencies.

The rise of “digital wallets” draws the question of whether we’d still see print money in the near or far future. For now, it can be hard to imagine living without ATMs, with most of us still accustomed to seeing tangible money. Plus, not all people can use digital wallets. For one thing, you need an internet connection to access them, and in poor, rural communities, the network is often hard to come by.

So while we might see an increased use of digital wallets in the future, it’s not likely going to replace tangible cash altogether. But for some people, living with their wallets in their smartphones and not inside their pockets is more possible and perhaps ideal.

These terms are frequently heard on social media recently. They seem to mean the same thing at a glance, but they’re, in fact, different from one another. Digital currency never takes physical form and requires a computer network to be accessed and used. On the other hand, electronic currency can be turned into physical money, such as withdrawing them via ATM.

Cryptocurrency, another term that’s hot on the internet right now, is a digital currency. They are issued by companies instead of national banks, so they’re neither dollar nor pound, peso nor yen, etc. They’re often called tokens and are widely accepted as a form of payment for goods and services.

Paying with a digital currency might be no different from how you treat electronic money in PayPal, ApplePay, PayMaya, etc. But to get digital currency, you need to trade your real currency for them. The process is similar to exchanging casino chips or arcade tokens for cash, only in reverse. 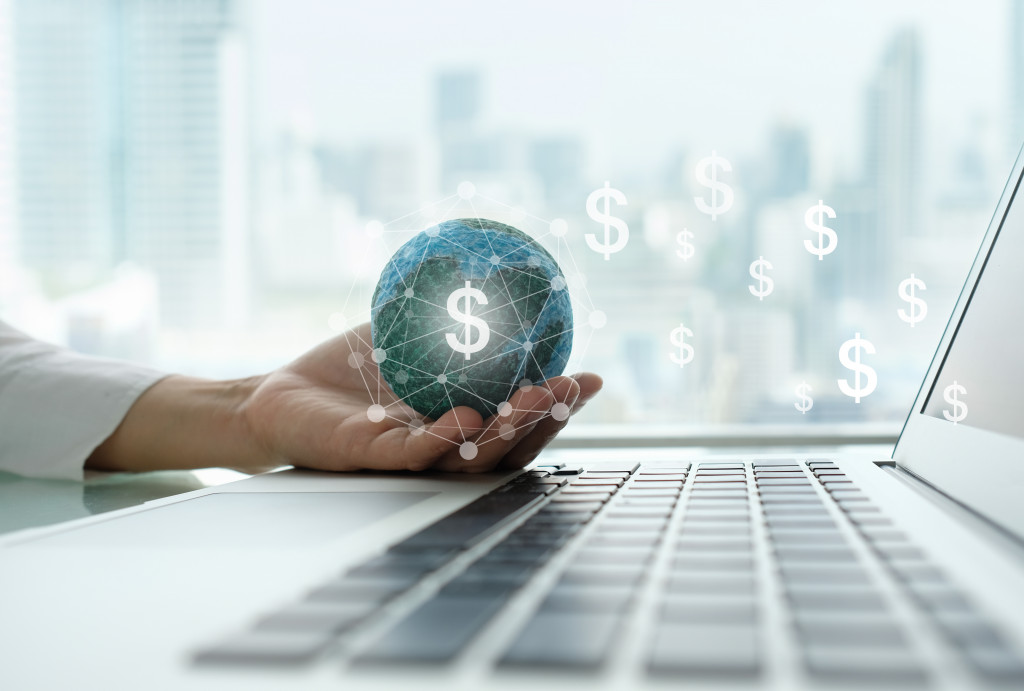 CBDC has the potential to replace tangible cash. According to Jim Cunha from the Federal Reserve Bank of Boston, giving someone a CBDC is the same as handing them tangible cash. They’d have that money in their account, and the bank couldn’t take it back. On the contrary, if someone receives electronic money through PayPal, for instance, there’s just a promise that money is coming.

Their new balance might reflect on their accounts, but the money is still floating, meaning it hasn’t actually moved between banks yet. The other party (the one who transferred the electronic money) can reverse the transaction. Such isn’t possible with CBDC because, again, it’s the same as giving away tangible cash.

Ways to Use Digital Currency

Aside from buying goods and services, you can also trade digital currencies. Hence, it’s becoming a popular investment among those looking to diversify their portfolios.

You can also engage in forex through digital currency. Trusted sources like Forex Library provide more detailed guides and other information about the different forex trading methods. But for starters, forex trading using digital currency can give you an edge because it’s free from geopolitical influence and macroeconomic issues.

It also requires only a small amount, just around $25. The brokerage costs are also low so that more clients will be encouraged to use them. What’s more, security isn’t as big of an issue because you don’t need to reveal your bank account information while trading.

There might be a misconception that digital currencies are only for the rich, when in fact, it’s also targeted toward unbanked and underbanked individuals. If the CBDC gets launched, more than 7 million Americans without a bank account can spend their money without the additional costs of cashing out their paychecks. Moreover, CBDC can be used for tax refunds, child benefits, and food stamps instantly.

There’s a promising future for digital currency, or digital wallets, to call it broadly. But more people need to understand them first. A lot of controversies, misinformation, and myths still surround digital currencies. But if you’re still wondering if they’re legal and safe, yes, they are, not to mention more secure than electronic money.