A 2017 study found these staggering takeaways:

These numbers show that consumers are becoming increasingly aware of how their purchasing choices affect the planet and the marginalized in society, and the pandemic certainly accelerated this trend even further. Generation Z, in particular, is known for having sustainability as one of their priorities when making shopping decisions—a trend that brands cannot neglect.

Companies cannot afford to ignore the growing environmental consciousness among consumers. Here are some ways they are growing in environmental awareness and changing processes to accommodate these convictions.

Here are some brands who are doing CSR successfully in 2021: 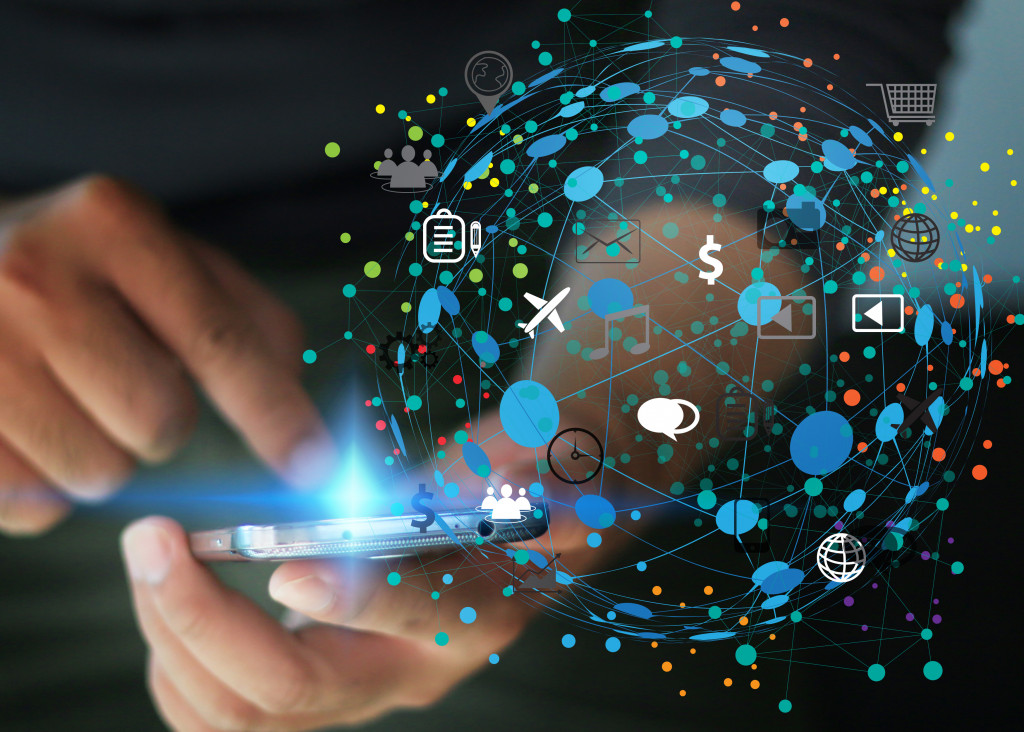 Companies big and small are finding ways to change their day-to-day operations into more eco-friendly practices. Their efforts range from using less plastic and slowly moving to recycled packaging without greenwashing. Another way that companies can make their daily processes greener is by using green-tech such as smart energy, solar-powered chargers, eco-button, and even switching to a solution like the Zycoo IP phone system to connect employees. Here are some examples of companies that are moving towards green technology in their processes:

Unethical supply chains are one of the scourges of our humanity—one that shows how big corporations care more about profit than providing people the dignity they deserve. From human trafficking to forced labor to inhumane wages, there are so many ways corporations big and small have taken advantage of the most vulnerable people across the globe.

Thankfully, many businesses are moving away from these practices by committing to ethical sourcing both in word and deed. Here are some examples of companies that pledged commitment to ensuring the health and safety of every worker in their company:

Companies big and small can choose not to cut corners where the welfare of human beings and the planet are concerned, and thankfully, the biggest corporations are leading the charge towards this change. We are in the midst of a climate emergency and a humanitarian crisis, and the world’s biggest corporations can do so much to change things.