In 2020, about 690 million people around the world went to bed on an empty stomach every night. Hunger is still a major problem globally, with 8.9% of the entire human population unable to buy an adequate amount of food to feed themselves and their family.

According to World Vision, the number of people who experience hunger is only expected to increase. By 2030, more than 840 million will be affected by food insecurity.

The Problem of Food Waste

Yet, in developed countries, food is not only abundant, it gets thrown away. The United States generates an average of 80 billion pounds a year. If you stack them all up, it will be as heavy as a thousand Empire State Buildings.

America is not the only nation guilty of these. Everywhere around the world, tons and tons of food are being wasted at home and in restaurants.

But, food waste is not merely a humanitarian concern. It is also an environmental problem.

So many resources are poured toward growing, harvesting, transporting, and packaging food. When it is thrown away, all the energy and water used in the field right up to the grocery store are all for naught.

Moreover, when discarded food ends up in landfills, they rot and release methane, a greenhouse gas more potent than carbon dioxide. In short, it is a major contributor to climate change.

It is everyone’s responsibility to reduce the amount of food that is thrown away, whether it ends up in landfills or a compost pile.

Monitor Food that Comes Out of the Kitchen

Restaurants may have a much harder time controlling the amount of food wasted, but they also will gain benefits from it. In a study conducted by the Kingdom of the Netherlands, restaurants that participated in the project gained an average saving of US$7 for every dollar invested in food waste reduction. Within two years, 89% of restaurants were able to recoup their expenses.

Adopting a system that can accurately predict orders either manually or through the use of technology can significantly help in reducing food wastage. However, restaurants do not have to acquire expensive equipment to keep food wastage down. They only have to know their patrons.

For example, for a breakfast restaurant business franchise, the manager should look at which dishes sell out quicker and which meals have lower demand. They should also have data on the number of customers within the premises throughout the day to prepare when to scale up or down the number of food that gets made.

A lot of the time, food gets wasted because it is left to rot at the back of the refrigerator. This is true in households and in restaurants.

People tend to overstock their pantry and, as a result, end up having too much of a food item that they cannot consume before the use-by date. Restaurants can, therefore, stops food from rotting and save money by tracking their inventory. Older stock must be used before the newer items. There should be clear “best before” and “sell by” labels on each item.

This not only saves food and money but also prevents food poisoning.

Recruit Staff in the Effort

The restaurant’s staff will play a major role in reducing the amount of food that gets thrown out. Owners should communicate the goal to food handlers and explain why the restaurant wants to regulate food waste. That way, everyone is on the same page.

The staff more likely has ideas that can help reduce food waste. They are, after all, present in the kitchen and on the floor more often. They know first-hand why and how much food has to be discarded every single day. Owners should ask and seriously consider their suggestions. 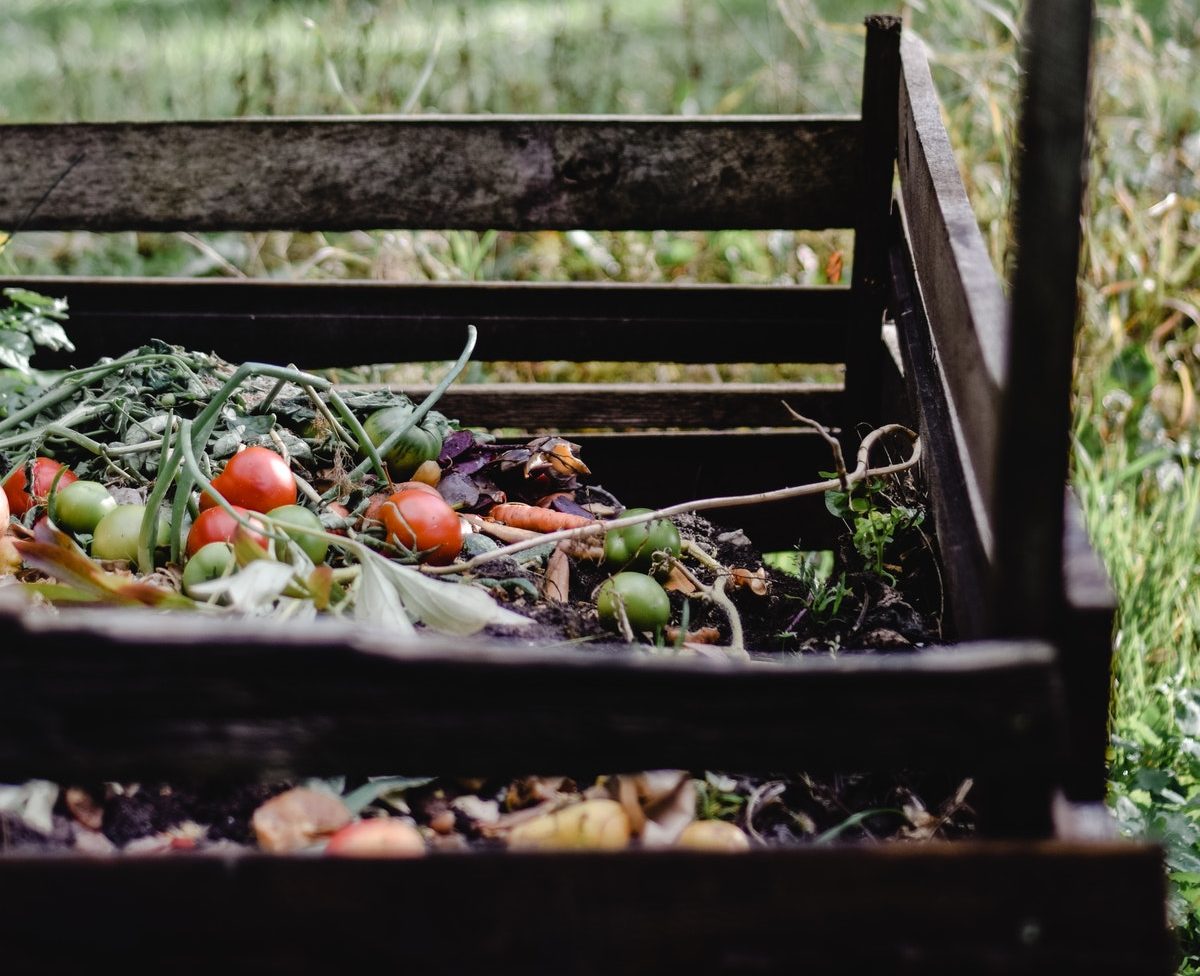 Everyone can benefit from compost. A compost, unlike a landfill, allows food to return to the earth without releasing methane into the atmosphere. Moreover, it does not put food, and other resources used to produce it, go to waste because it is allowed to feed plants that will bear fruits, vegetables, and flowers one day.

Restaurants should consider composting as well as grow their own gardens where they can harvest produce or herbs needed as ingredients for the meals they serve.

A garden can save money because it makes the establishment more self-sufficient. It will also encourage patrons who are conscious about the quality of food they consume to support the restaurant because they know where the ingredients are coming from.

Food should not be wasted, not just because people in many parts of the world are going hungry. It also contributes to the problem of accelerating climate change which will devastate everyone, no matter where they are, in the near future.