So, when my trusted MacBook Pro (MBP) started showing signs of malfunction, I mulled over getting a new one instead of having it repaired. It’s no longer under warranty and repairs are costly.

However, I also know I didn’t have the money for a new one so I looked for alternatives.

An Apple store franchise or Apple Authorized Reseller (AAR) is the first thing that came to my mind. They are not company-owned, but they carry Apple’s products just the same. Some also offer repairs and other services.

What’s good about AAR’s is that the repair service cost significantly lower than an Apple store. The technicians charge less and the replacement parts are also more affordable.

The technicians are also experienced Apple device fixers. They are able to do so because they usually have a stack of dead Apple devices—the ones that you can no longer use as a whole. However, some of their parts are still functional, and these parts are what they will install onto your device. You may also ask for brand new replacement parts if you’d like.

When my MBP’s airport card was busted, the AAR technician replaced it for me for almost half the original price.

A busted airport card was not the only issue I had with my MBP. Before that, my charger also acted up. I didn’t want to buy a replacement charger just yet because I believed that it can still be saved. I just didn’t know how. So, as any tech-dependent person, I asked Google.

Google showed me several methods to fix my charger, specifically the magnet. All I had to do was to look for the right tools. I watched and followed YouTube videos that showed exactly how it’s done.

How much did I spend?

If you’re iffy about this technique because you think you are in no way capable of doing it and you also don’t have the resources to visit an AAR, then the next tip is for you.

What are friends for? 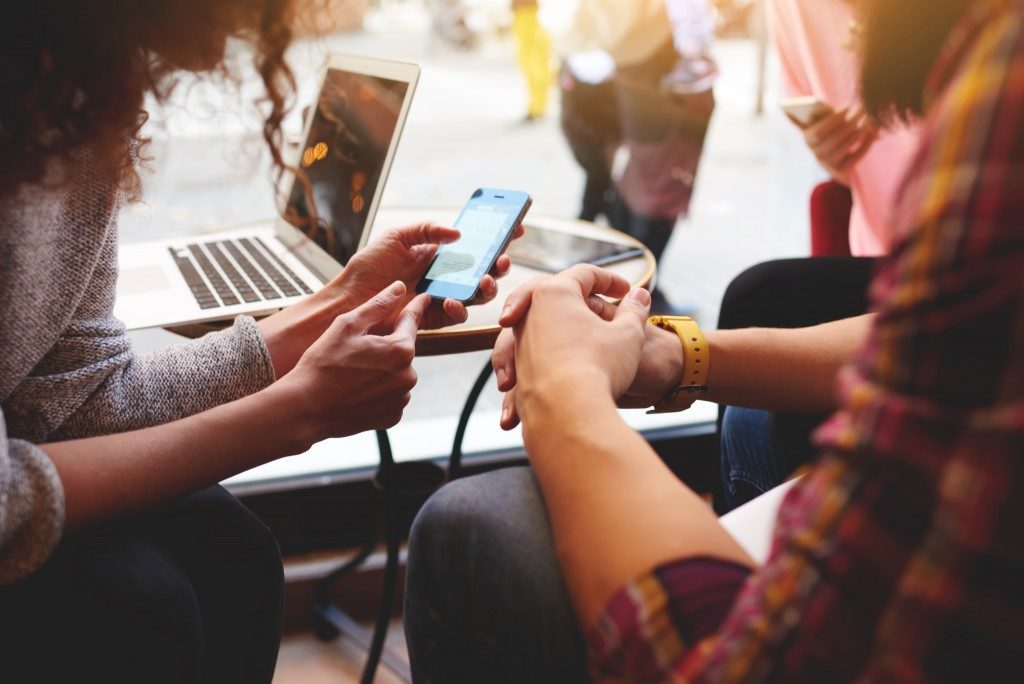 I have friends who are Mac users themselves. So, when other issues with my MBP arose—like when my machine won’t boot—I asked them for help.

Your Mac-using friends won’t be able to fix your machine for you (because mine didn’t), but they gave me a list of options. One of which is to look for a guy working at X store because they said he knows what to do. Sure enough, he did know what to do.

When my Mac won’t boot, I was convinced that it was the end of its life. Anyway, I’ve been using it for eight years. But Ricky thought otherwise. He took a quick look at my Mac and immediately popped the bottom cover open. He then grabbed his cleaning tools and made swishing and sweeping actions here and there.

A few minutes later, my Mac is back to life. He said one of the parts got wet, which cause the central processing unit to malfunction. The good news is I only paid $10 for the labor.

If any of your Apple devices is busted, don’t throw it away immediately. More often than not, you can repair them by yourself or ask someone capable to do it.

But if the time comes that you really need professional help, go find an AAR or apple store franchise. They’re the best thing since sliced bread. Well, at least in the world of Apple devices.