Munich is famous for its pretzel franchises and is home to one of the most successful German football organizations, the FC Bayern Munich club. More than 1.5 million people live in Munich, and 37% of those are foreign nationals, mainly coming from the European Union.

Another tour is finished, and you’re set to be posted in Bavaria’s capital. How does one settle-in in Munich? Here are a few pointers for you to consider as you prepare for your move to Italy’s “most northerly city.”

An Overview of Munich 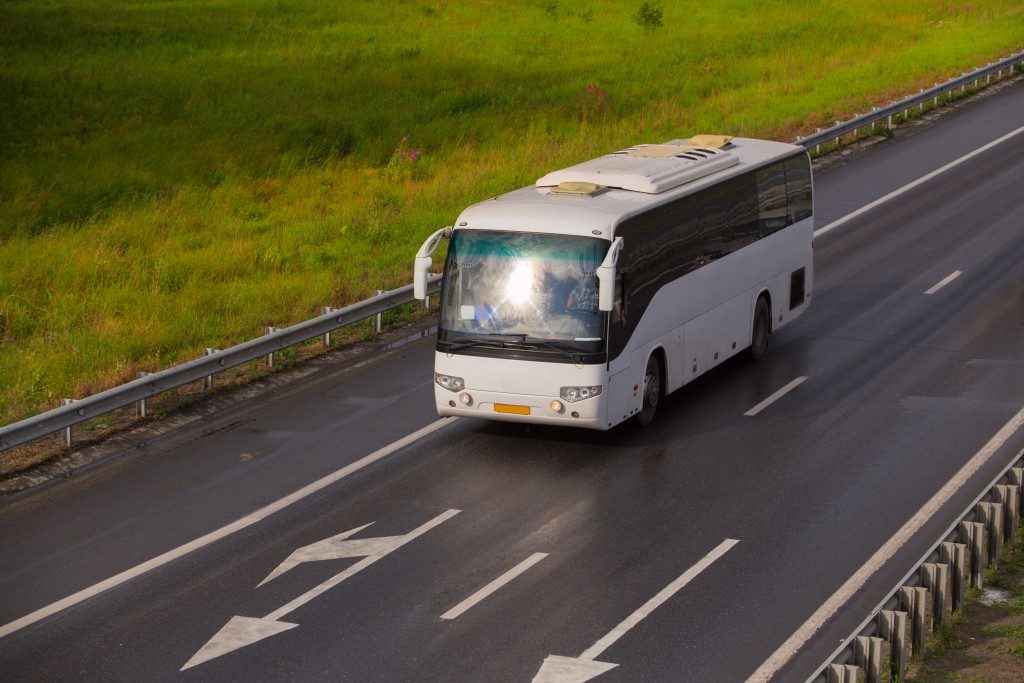 No. It isn’t part of Italy but because of the lifestyle, e.g., chasing after the sun as soon as it is out and staying outside for coffee, the moniker “Italy’s most northerly city” stuck. It’s landlocked, and the only way to enjoy the sun is to sit outside for coffee. If you want to enjoy the beach and the sun, you’d have to travel more than 450 miles (724 km) somewhere down south to Croatia or San Marino in Italy.

Bavarians have a strong sense of “national identity.” While they consider themselves as “Germans,” they are first Bavarians. But you won’t have to worry about a possible political turmoil brought about by separatism. Bavarians have generally accepted the union with Germany. 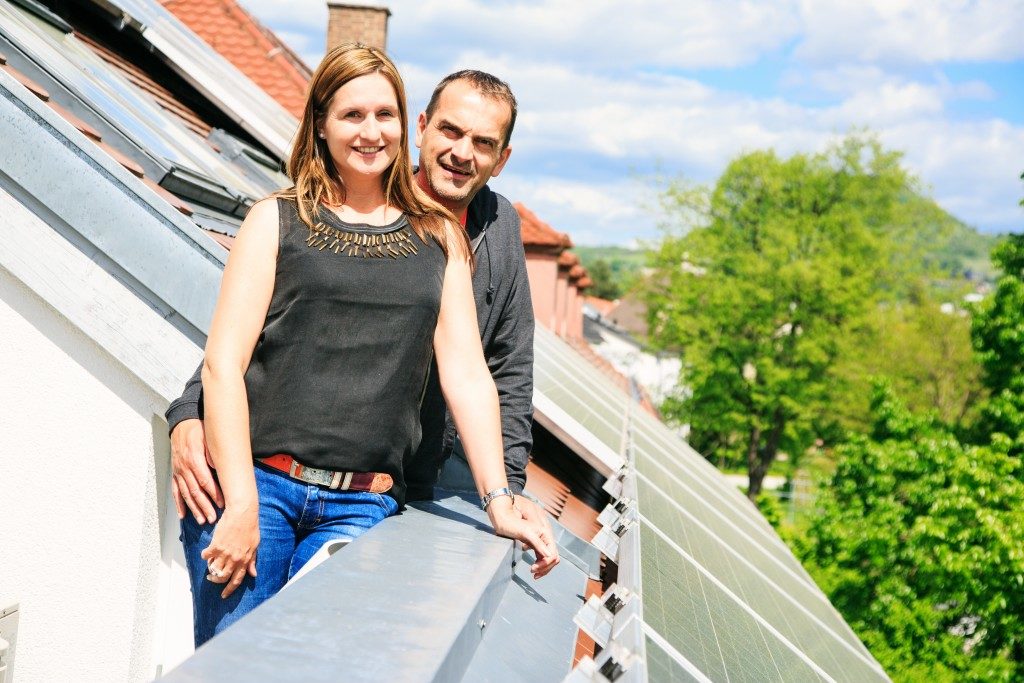 A total of about 120,000 American’s are living in Munich, excluding some 50,000 military personnel spread across the different military bases in the country. Here are a few more things to keep in mind when moving to Munich.

Munich is dark and gloomy during the winter, but loud and vibrant during the summer. There are plenty of more things to know, but these are just some realities you’d have to deal with head-on when you settle in Munich.