High-paying jobs are well and good, but they can never be more satisfying than working as a firefighter. They are heroes that everyone does not acknowledge enough. They are in the most dangerous places, endangering their lives in hopes of saving others in the process.

An abandoned building that has caught fire is not less dangerous than an occupied lot. It may collapse, trapping firefighters inside. Fire may also affect nearby structures, and if firefighters don’t act fast enough, their problem will only grow bigger and harder to solve.

When things get especially grim, volunteers with firefighter lights on their vehicles weave through the crowd doing their best to help. It’s a community effort to save a building and the countless lives that are at stake. During these moments, firefighters don’t have time to think about their own safety, especially if there are young children who may be affected nearby. 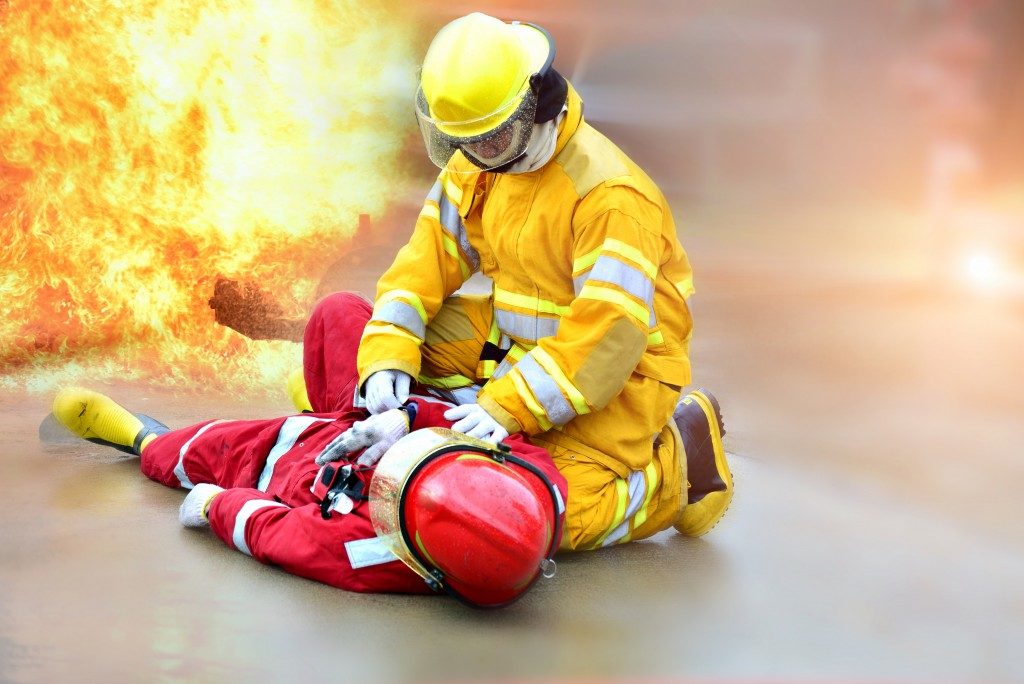 You can graduate and get a high-paying job wearing a suit and contributing to the wealth of the nation. Without selfless individuals who would rather live the stressful and dangerous lives of firefighters, however, even the wealthiest nation may still crumble.

When a fire takes, it doesn’t discriminate. Both the rich and the poor, and anyone in between, may fall victim to its flames that eradicate everything. All your documents, your paper money, and worldly possessions amount to nothing. And yes, you may have all these insured, but one thing you cannot take back is the life that may be lost due to fires.

Fires can start anywhere, and if an arsonist is at fault, you know there was bad intent behind the act. Even nature may result in wildfires, unfortunately.

Everyone in your area may be good and upstanding citizens, but due to conditions beyond your control, you may still have to deal with a fire. Los Angeles and South Korea have dealt with wildfires that caused so much damage, and firefighters everywhere prepare in case they have to deal with the same situation.

One thing you can expect from firemen is a strong bond. If you work as a volunteer, you’ll gain a family that will be there for you no matter what. They know just how hard it is to solve a problem when you have no one to help you, and they don’t want anyone to have to deal with that.

It’s normal to see firefighters involved in community fundraisers to help those in need. If one of their own is facing hard times, they pool together whatever they can afford to help. Even families of fallen heroes get help and support from firemen because they all know the dangers of the job.

Not all heroes wear capes. Some of them wear suits and help extinguish fires so that the rest of the community can keep doing what they do.