A marine engine breakdown while you are sailing is far more than an inconvenience. It is not like having a car breakdown wherein you can easily call for a tow service and have your car repaired ASAP. While at sea, you are more exposed to the elements and the unpredictable movement of the water. It can be very dangerous for your vessel and the people on it. There are many causes for marine engine breakdowns. Maintenance should be planned, preventive works should be regular, and necessary hull and machinery insurance should always be ready to avoid these situations.

One of the most common issues that marine vessels experience while out at sea is with electrical systems. Before sailing, make sure that there are no loose wires. In most vessels, bilge water can flow to the back of the boat and the flywheel as it speeds up. This bilge water can spray on the starter motor and stop the boat in its tracks. Some boats also fail to start after cruising. This is caused by the improper disengagement of the upper helm control after stopping.

Isolator switch issues are common in smaller boats. It happens because some parts are usually partly exposed to seawater spray. It is best to keep a spare isolator switch on board in case this event happens while cruising.

In case of battery failure, it might be due to cells dropping out, or the battery is just too old to manage. Check the terminals as they may sometimes cause the failure, too. The incorrect use of a hammer to get the connectors causes issues with the battery terminal. 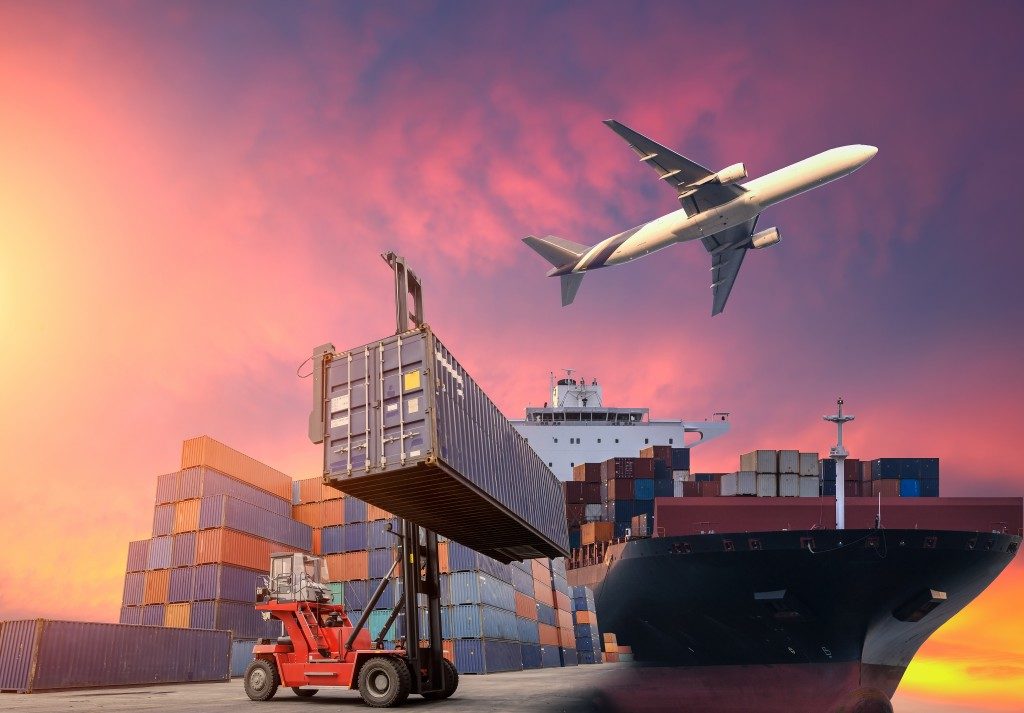 Another common cause of marine engine failure is problems with the fuel systems. In some cases, it is merely because the craft has run out of fuel. Most boaters rely on their gauge that can be notoriously inaccurate. Thus, make sure that you dip the tanks before going out at sea. Another issue that is becoming common with marine fuel systems is the bug that grows in the water/diesel interface. Some use a combustible material that burns along with the fuel.

Problems with gearboxes, sail drives, and steering apparatus are also common. The clutch will eventually wear out as it is always used. Sometimes, the problems and the wearing out are also due to the relentless use of the operator. When sailing, avoid riding the clutch or allowing it to slip out when maneuvering to prevent clutch failure.

Always keep the propellers firmly fitted and correctly attached after the ring anodes before boating season starts. Similar to the clutch, the hydraulic steering systems also fail due to wear and tear. Keep things in check, and make sure to conduct preventive maintenance before sailing out.

There are many reasons marine engine failure happens. These are just the common issues that may cause the engine to break down. Always check and conduct preventive checks and prepare extra tools, parts, or fuel when sailing out.