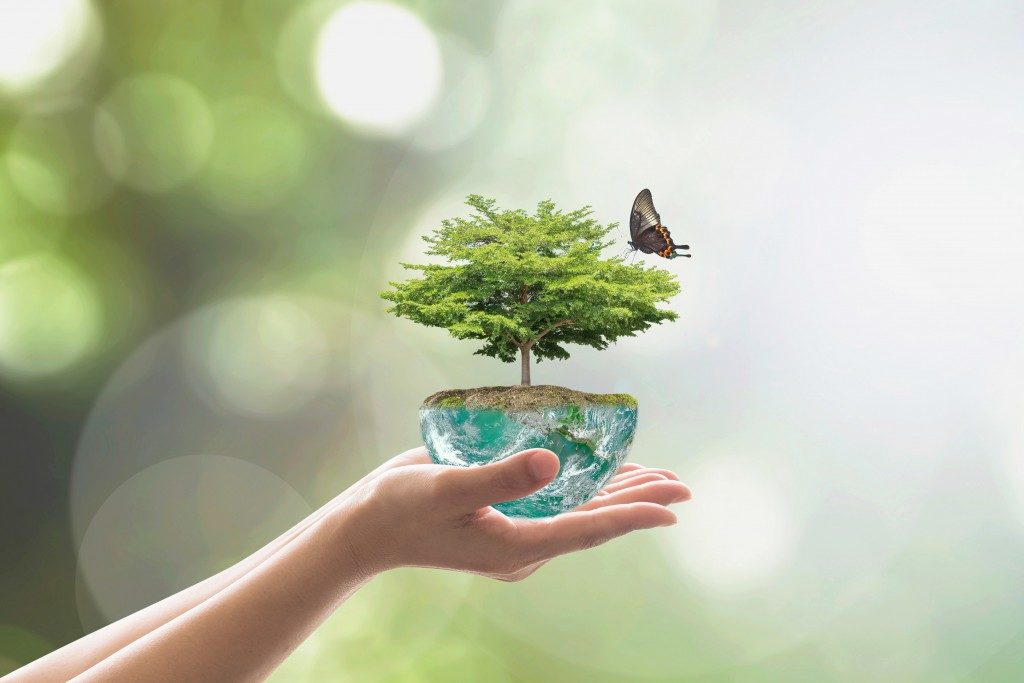 While experts believe that the world is less likely to end due to pollution, it can also cause the disappearance of some coastal cities in Australia as climate change leads to rising water levels.

The Energy Policy Institute in Chicago also released a report that revealed that air pollution could reduce life expectancy by two years. The effects of pollution and the harmful changes happening on Mother Nature are real—and they can be deadly. Australians can help minimise or even prevent them.

Is your neighbourhood still using old pipes? It’s time to change them stat even if they seem okay. Old pipes can break down or burst at any moment, especially now that many people are building homes and connecting themselves to the pipeline.

When it happens, the leak makes it easy for dirty water to contaminate the water supply. It can also increase utility bills even if there’s hardly a drip from the faucet. The older pipes are also more likely metal, and with exposure to elements such as water, they may secrete substances that can be harmful to health.

Today, you have many options, including the PE pressure pipe. PE stands for polyethylene, which means it’s plastic—but a durable one. It can sustain strong pressures or water outflow. Since it’s not metal, it doesn’t corrode or leak any toxic chemical.

By 2025, Australia is on its way to being 50% renewable, and that’s a good thing. One of the biggest challenges in the country (and the rest of the world) is excessive use of fossil fuels.

To be specific, fossil fuels, which conventional electric generation plants use, increase carbon emissions. In turn, these worsen the greenhouse effect and, subsequently, climate change. This should matter to the Aussies since it is the primary factor for the death of about half of the corals in the Great Barrier Reef.

Climate change increases water temperature and ushers bleaching. It is a process wherein the corals lose the mechanism that helps them create food and give themselves colour. 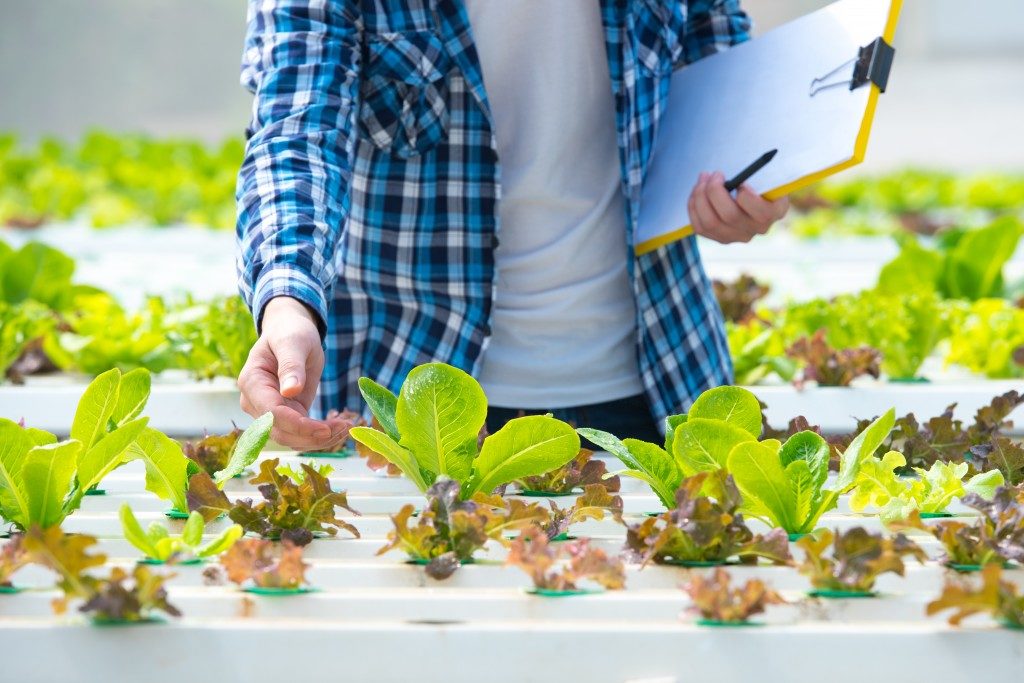 Can you imagine a world without agriculture or farming? In fact, ancient civilisations thrived because of it! But do you know that some agricultural practices are doing more harm than good? Take, for example, the conversion of rainforests into farmlands. The excessive fertilisers can end up polluting the nearby water systems. The improper planting methods may eventually strip the healthy topsoil.

Livestock also contributes to the greenhouse effect. About 18% of the world’s emissions may be due to them. Each year, they produce over 5 billion tonnes of greenhouse gases.

4. Have a Plant-based Diet

It’s not only the agriculture industry that has to make some changes. Australians have to do their part as well. One of the steps is to embrace a plant-based diet.

By now, you already know the massive benefits of eating whole foods, particularly grains, fruits, and vegetables. The basic rule is to consume at least five servings of these each day to maintain good health.

Studies, though, also show that the same diet can be healthy for Mother Earth. After all, this limits the dependency on farming livestock. It also promotes more sustainable agriculture since it requires less amount of water, land, and other resources.