No matter what we eat, we will always have room for dessert — and judging its performance among other areas in the food industry, there’s more than enough room for new entrants. Dessert franchise opportunities have been steadily rising, receiving boosts depending on the trend and market entry, but is overall one of the most robust areas when it comes to franchising food.

Why is this? Is it some genetic predisposition towards sweet things? (According to studies, highly unlikely.) Or perhaps some clever marketing that the industry has been holding on to since it started marketing? Maybe. But maybe the reason is simpler than we’d like to think: it fulfills a fundamental need.

What’s better than a good meal? Aside from it not being on your dime, an excellent dessert to round it off. Desserts have been a constant figure in our adventures (or misadventures) with food because it’s a reliable ending point, where the meal can be finished with a delicious flourish. It’s also helped along by the fact that desserts are usually easy to prepare and appeal to a variety of people, which makes it a somewhat attractive investment if you want to get into food.

But more than that, dessert has occupied a special place in the hearts of many people over the years, either as a childhood treat or a staple part of their diet. A unique mixture of cultural, societal, and historical influences all play into the power of dessert, and more importantly, why it has such an arresting presence in our palates and plates.

This has manifested in the countless varieties of dessert brands and varieties that have cropped up in the market every year. With so many things that can be considered dessert, it’s one of the most versatile areas of food that can be enjoyed both in-location and taken home, which only adds to how flexible it is as a product.

In fact, a majority of the funding that goes into dessert is focused on crafting desserts that customers can enjoy at home, much like how normal theater food like popcorn has made their take-home varieties. Ice cream, snacks, and other food items have increasingly moved towards being available at the market as well as the actual shop. 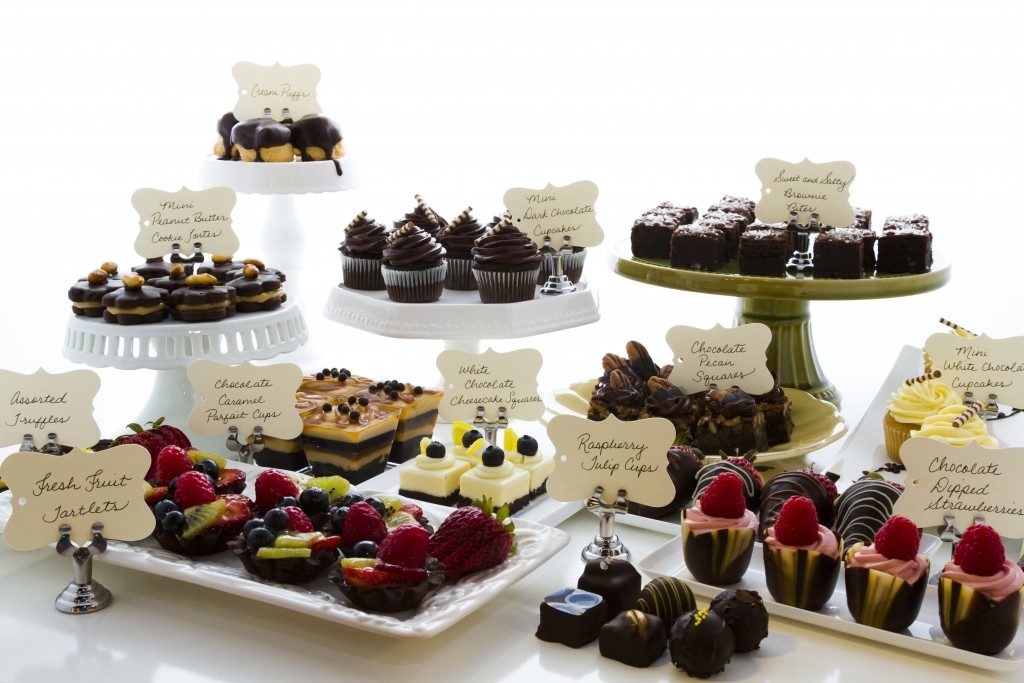 One of the directions that the dessert industry will explore is adding more ingredients and varieties to their desserts. With the help of technologies and discoveries that the previous generation of manufacturers didn’t have access to, it’s possible to create a whole new dimension of delicious goodies that can cater to very willing and interested mouths.

This also means that the potential market for desserts is on a global scale — as other regions crave flavors that aren’t their own, cross-selling and manufacturing desserts is a viable growth strategy for many manufacturers and can be one of the driving forces behind company growth and expansion.

All in all, this goes to show that if our stomachs have room for it, so does our market. The culture and food around sweet-toothed customers all over the world will need a product, and manufacturers are more than happy to meet that demand.